Posted on September 4, 2015 by Courtney Morris 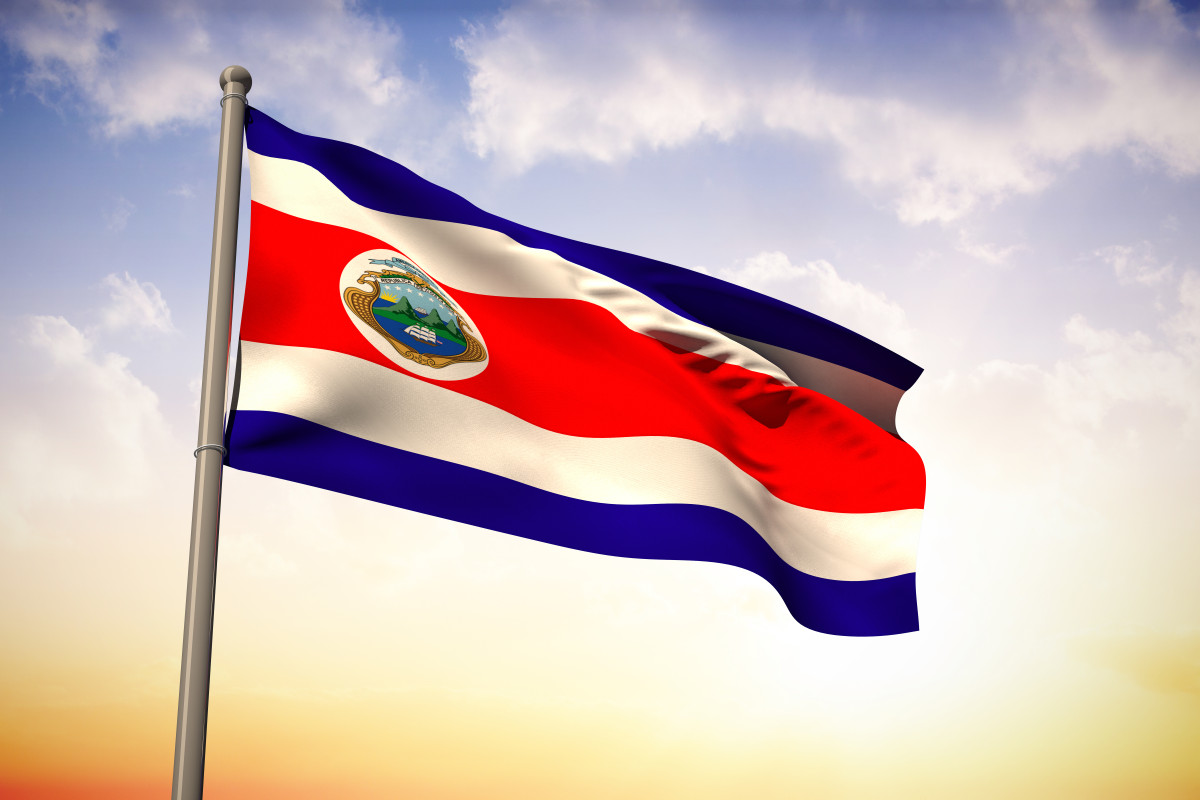 Independence Day, a day of celebration of our country – its heritage, its history, and patriotism. For each country this day has a different significance for its history and its people. For the people of Costa Rica, this day is the day of their release from Spanish rule and the beginning of re-finding their national identity.

September Weather
September is one of the rainiest months of the year on the west side and in the mountains of Costa Rica.  The Pacific beaches and central region get significant rain most days; generally with a pattern of sunny mornings followed by showers in the afternoon or evening. Occasionally tropical lows stall off west coast or the edge of a hurricane skims across from the Caribbean bringing several days of continuous heavy rains. 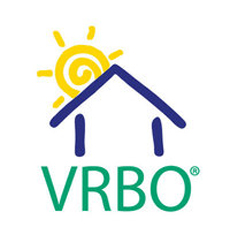